As today was also a public holiday not many venues were opened so the group went to the campus to work on our projects.  I teamed up with Shanay Smyly who is from Yeppoon.  As I am the only digital media student our assigned project was the following:

‘Document the Sustainability Exchange Programme through video clips and put together and edit it to make a short promotional film on the programme.  It should also include testimonials from the participants and an interview with the Director CEE and the faculty of CQU.’

So part of the day was Shanay and I working together on our short film, discussing questions to ask, taking video footage, collecting photographs, sequencing the film ideas and researching some music. 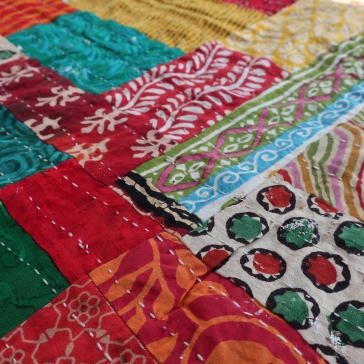 Early night in as my room mate Dianne was out sick today and we both are not well, head colds and coughs.  There may be a virus going around the group from about 5 days ago so not really enjoying the food or life in general right now others in the group have been sick as well.